The World´s most adorable microcar has finally entered production and will begin delivery soon. Microlino has opened a configurator on its website for its electric microcar to 30,000 reservation holders. Inspired by the adorable BMW Isetta from the 1950s, this small, eye-catching electric city car looks unlike anything else on the market. The two-seater Microlino meassures a mere 2.4 meters (8 feet) long, and both driver and passenger can access and exit the interior through its single front door. It is capable of cruising at around 90 km/h (56mp/h) and features a battery that can be recharged at any conventional domestic power socket in just 4 hours, or in just 1 hour at a designated charging station for electric cars. As for distance, a charge can cover up to 230 km (142 miles), depending on the battery you opt for. And coolest of all, because the door opens up from the front, you can cross-park and get out directly on the sidewalk. 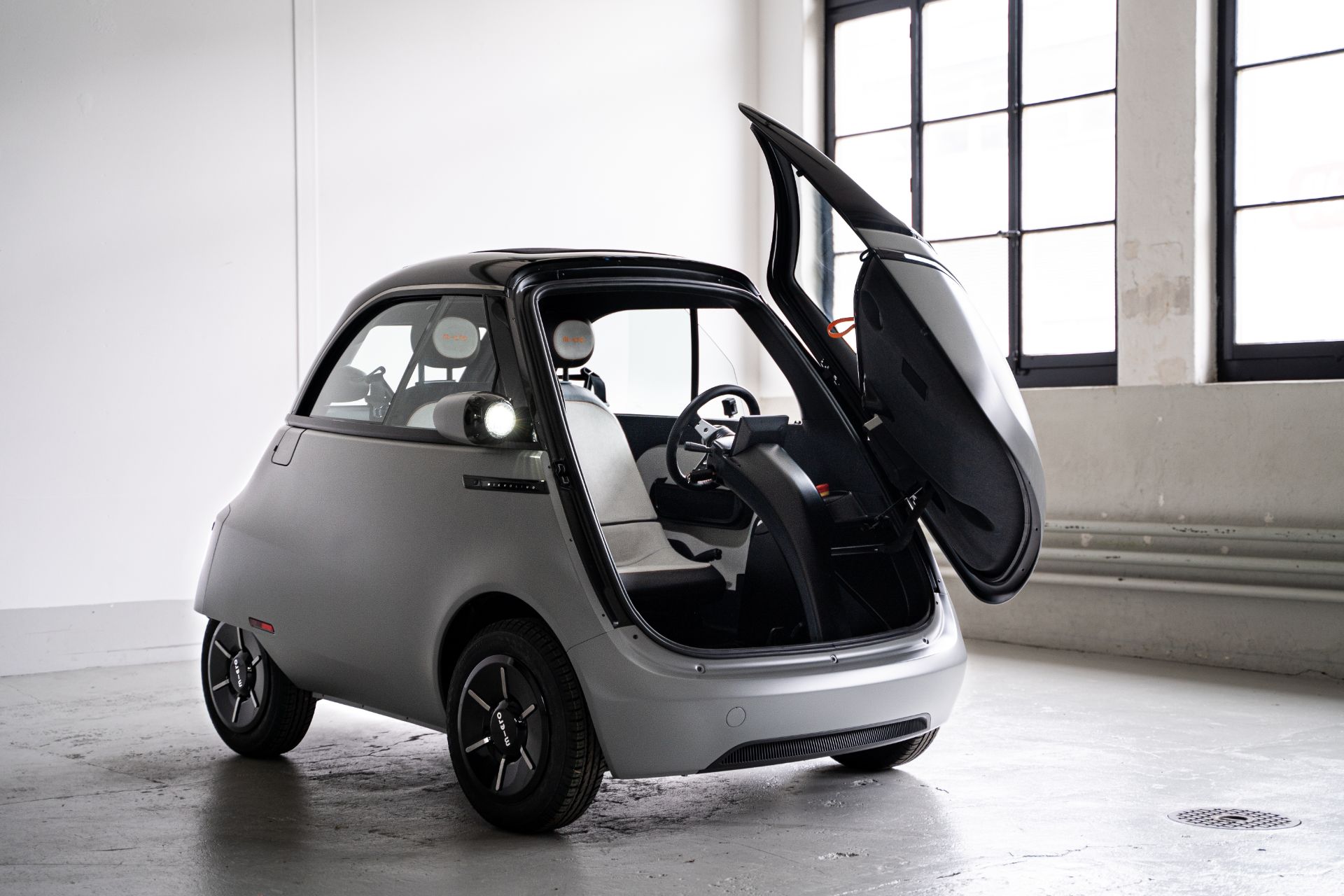 Revealing your personality through your design

3 days ago Moss And Fog

Wendy’s Logo Update Since 1969 – How it all Went About