USA TODAY High School Sports‘ Friday Night Notes is a weekly high school football recruiting recap that looks at the latest news from around the country—from the Class of 2023 to ’24 and beyond.

In our first edition of Friday Night Notes for the new campaign, we will touch on a college program that’s rapidly rising up the recruiting rankings. Next, we will examine some of the top quarterbacks from the class of 2023 and ask which, if any of them, might be the next big star to arrive on a national level. Then we’ll take a look at the best of the projected schools as the season begins. Finally, we’ll wrap with other recruiting notes from around the network.

The splashiest recruitment of the week came in Orlando, where the nation’s second-ranked running back made an official commitment. Edgewater (Fla.) RB Cedric Baxter Jr. announced he will be playing for Steve Sarkisian at Texas. Other schools that were in the running included Texas A&M, Miami, Florida and the late-riser UCF. Baxter is coming off a breakout 2021 season, having averaged over eight yards per carry and scoring 22 touchdowns.

Baxter’s commitment is the latest good news for the Longhorns, who stepped over both Ohio State and Georgia by securing his services. Texas is now ranked No. 3 nationally on the strength of its 2023 recruiting class, trailing only Alabama and Notre Dame.

Is there a next-big-thing at quarterback?

The centerpiece of Texas’ strong 2023 class is Isidore Newman (La.) quarterback Arch Manning, who is currently ranked the top recruit in the country. While it doesn’t hurt to have a famous name – especially when your uncles have won a total of four Super Bowls between them – there are some who believe he’s not actually the best QB in the nation.

One critic who believes Manning doesn’t live up to the hype is Mike Farrell, formerly the national director of recruiting at Rivals.com. Farrell told Crain & Company that if Manning had any other name, he’d be a three-star recruit.

“If his name was Arch Smith, I think he’d probably be a high three-star quarterback… He plays a very low level of competition. He hasn’t progressed. He had a really good freshman season. I wouldn’t say regression, but he hasn’t progressed.”

Progress is the key word here, especially given the age and experience level of quarterbacks who have yet to see the inside of their dorm room. The hard truth is that identifying which QBs will go on to become a national sensation and which won’t last may be the most difficult thing to do in this business. We know this because even NFL teams get these decisions wrong every single year.

Even once a quarterback gets to the highest level in the sport, they’re not done developing. During his first two years in the league, Josh Allen was a borderline bottom-five starter. Today, he’s right up there with Patrick Mahomes and Aaron Rodgers at the apex of his position.

That’s another way of saying that nobody really knows which QBs could be the next big thing – especially at this age.

However, we do know that there are several quarterbacks ranked lower than Manning, who are true five-star recruits.

Which schools are expected to be on top as the season begins? 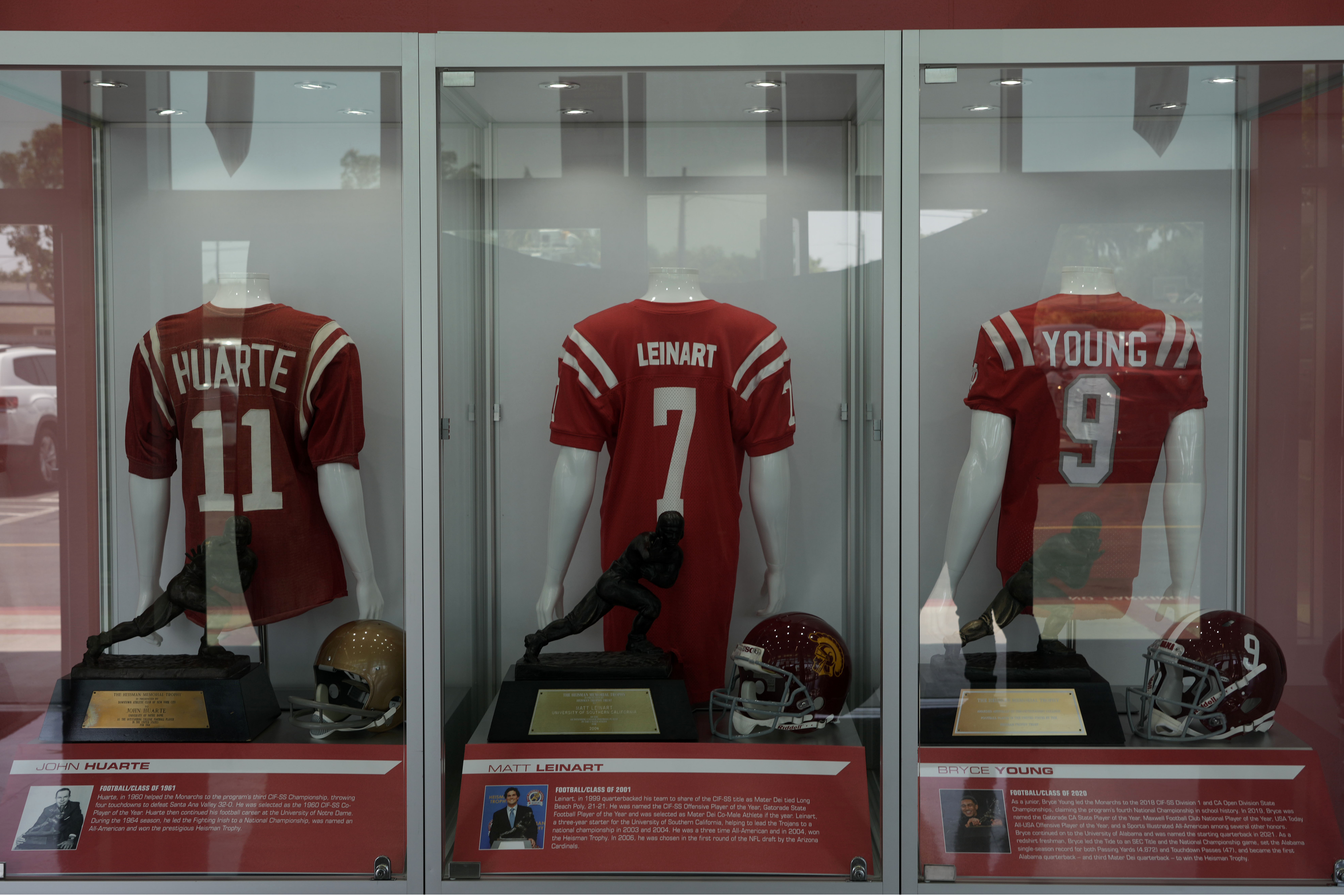 Individual recruits – particularly quarterbacks – may be a bit hit or miss by nature at this point in their football careers. It’s much easier to project which high school programs will be among the best in the nation, though.

We will be releasing our first Super 25 power rankings list of the 2022 season near the end of the month. For now, let’s get acquainted with which schools are expected to be among the elites.

Here are the top-10 high school football teams in the nation, according to MaxPreps.

Mater Dei has been the national champion for three out of the last five years and posted a perfect 12-0 record last season. They begin their 2022 schedule at home against West (Utah) on Friday, Aug. 19. Meanwhile, St. John Bosco begins the year on the road against Allen (Texas) the following week. 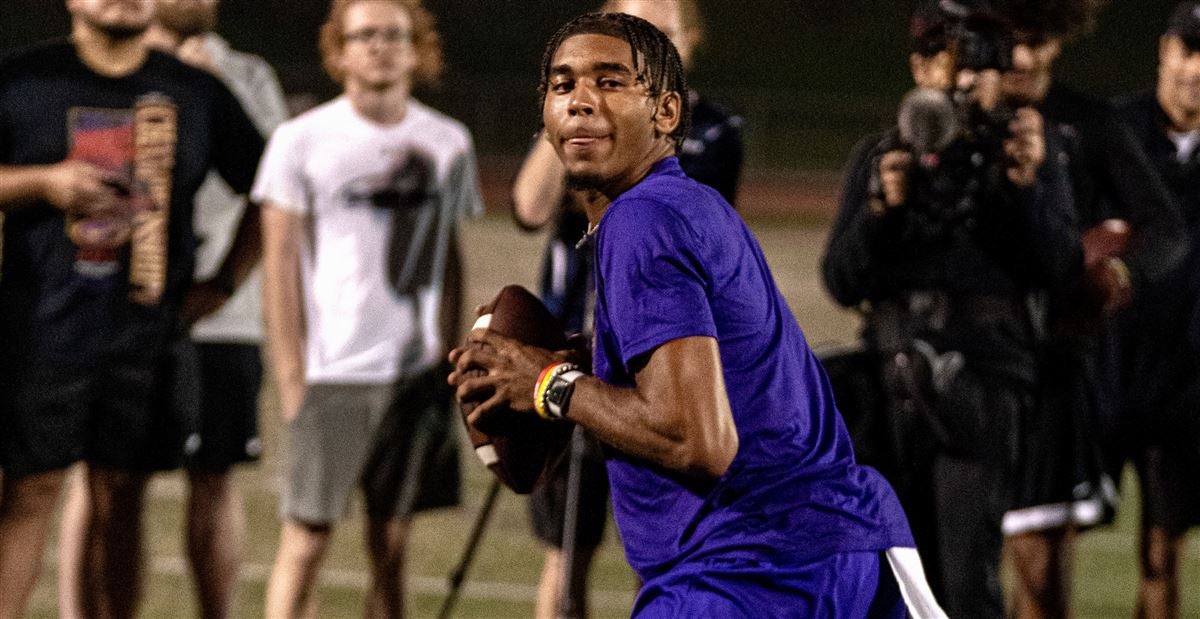