The automotive sector and governments around the world have decided that the only possible way forward is electric mobility, regardless of trivial things like public demand or infrastructure readiness. This push for plug-ins comes hot on the heels of CAFÉ regulations that were already causing widespread downsizing and turbocharging in engine bays industry-wide. Ever-tightening fuel economy standards and a rush to sever all ties with internal combustion have put the legendary American V8 on the endangered species list, especially for performance applications.

Dodge and Co. have spent the last few months trotting out an array of Challenger, Charger, and 300 final editions before the modern line of Hemi V8s are sent out to pasture to be replaced by a promising but out-of-character blown inline-six and some uninspiring but torque-rich battery packs after the upcoming model year. Meanwhile, Ford and General Motors scramble to electrify their lineups while wisely keeping their renowned LT and Coyote lines on life support. 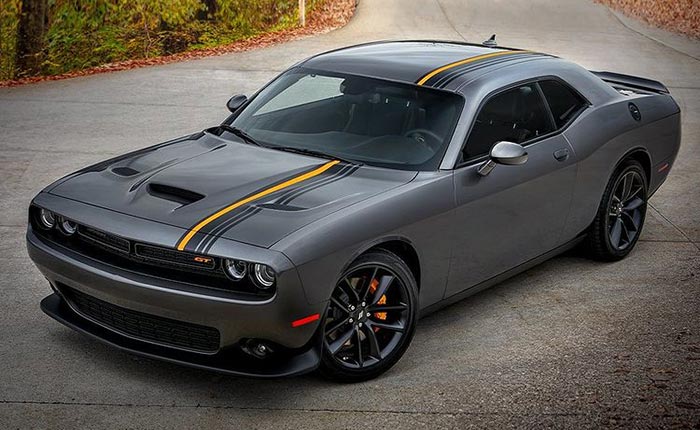 Even with the Camaro apparently headed for the sunset after the 2024 model year, General Motors has tied their V8 hopes to their hottest product on record, the C8 Corvette. For the foreseeable future, the engine sitting between the pilot and the rear axle in America’s Sports Car will be a classic pushrod or flat-plane DOHC V8, though most industry experts expect these motivational masterpieces to die on the vine when the ninth-gen ‘Vette debuts in the next decade. 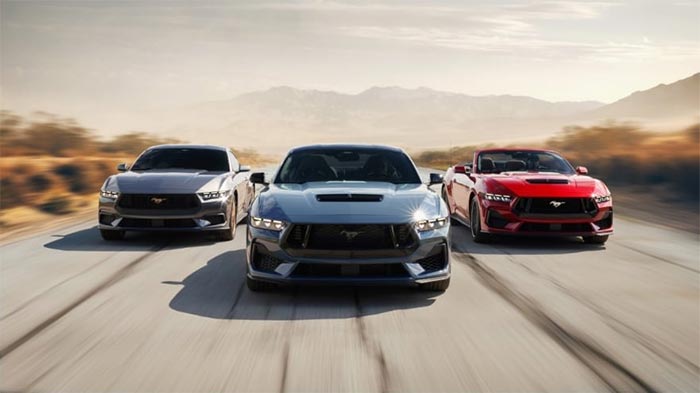 This past week, the EcoBoost people at the Blue Oval proved that they are still dedicated to their tried and true “Five point Oh” with the unveiling of the seventh-generation “S650” Mustang at the North American International Auto Show. The news that the expected AWD and Hybrid versions of the original pony car had been scrapped in favor of an original recipe approach of 5-liter bent-eight and manual transmission was music to enthusiast’s ears, but grumblings of a silent Mustang hitting the scene as soon as 2028 have been even more persistent than the mysterious resurrected Thunderbird rumors.

It’s now time to place your bets, Corvette Nation. Which of Detroit’s Big Three carmakers will be the home of the last performance V8 standing? Will the Corvette team milk the LT2, 6, and 7 as long as possible à la C3 and C4 life cycles? Is it going to be the four-year newer Mustang and a conceivable third-generation GT supercar/T-Bird revival to have the best chance at enduring the EV push with its V8 heart and soul intact? Or do you think that the Mopar folks have something loud and fire-breathing hidden up their respective sleeve for the post-Hemi era?

[POLL] Has the Release of Pricing for the 2023 Corvette Z06 Forced Changes In Your Order?

[POLL] Grand Sport or E-Ray? What Should GM Call the C8 Corvette Hybrid?