A month so nice, they gave it gems twice! While many months are stuck with just one beautiful birthstone, November Birthstones hit the jackpot with two amazing gems: Topaz and Citrine. Topaz comes in a huge variety of shades. From hot orange to cool blue and everywhere in between, this gemstone complements just about any outfit. At JWO Jewelers, we absolutely love to work with Topaz and Citrine. Citrine is often confused with Topaz because it shares the brilliant yellow color that many Topaz stones have. Citrine’s name and color bring to mind a lemon, but this stone is anything but sour. Check out some sweet facts about November Birthstones! December brings Blue Topaz as a Birthstone and is a popular stone among young and old. 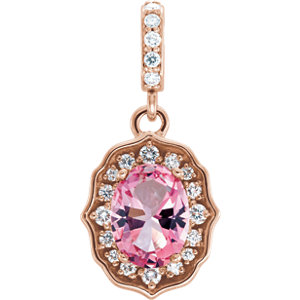 A bit of History for Citrine and Topaz

Topaz has a history about as long as you could imagine. The Ancient Greek writer Pliny referenced topaz, and so did the Bible. Maybe it was these references that made topaz so popular in other cultures, too. Hindus and some African cultures believe that topaz is sacred, staving off death and making people wise. During the Renaissance era, topaz was used to break spells and calm anger. While we can’t promise a long life free of anger, we think it’s worth a shot to try a topaz on for size! Topaz comes in many colors and variations however pink, is especially beautiful!

Topaz is fairly common, which means it’s got great ties to other cultures. Pink-orange, or imperial, topaz was found in Russia in the 1800s, and so it was named to honor the powerful, who were the only people allowed to own it. Of course, this restriction was lifted, so now everyone who owns this gorgeous gem can feel like the king or queen they truly are.

Today, Topaz is found in many places around the world, including Texas and Brazil. In fact, the world’s largest topaz was mined in Minas Gerais, Brazil, weighing in at a breathtaking 596 pounds. But don’t think Brazil only has topaz – they also dominate the Citrine market!

The beautiful gems that represent November are also the Zodiac stones for Sagittarius (Nov 23 – Dec 21). Topaz is a dynamic birthstone that can be a multitude of colors, while the Citrine ranges from tawny brown to vivid yellow. For anyone born in the month of November, either of these gemstones makes the perfect gift. Not only does it show that thought has been put into the gift but it shows that the long-lasting nature of the birthstones is a symbol of long-lasting friendship. 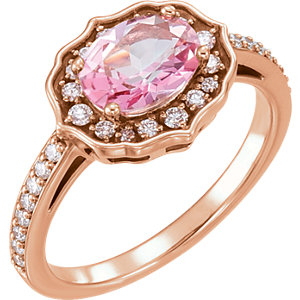 Topaz can range in color from colorless, blue, champagne, yellow, orange, red and pink. As a birthstone, this gem is said to provide balance to emotions can help promote a harmonious lifestyle. In ancient Egypt, the yellow variety of Topaz was thought to be a representation of the Sun God Ra because of the intense fiery color. Topaz can be found in many ancient artifacts and talismans because of this fact. 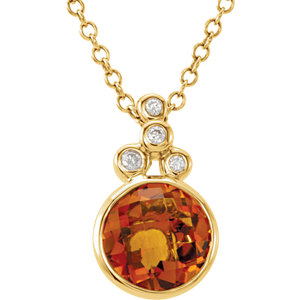 Earth-toned Citrine is a beautiful way to add some pizazz to your look. These stones range in color from a tawny brown to vivid yellow. While their colors might overlap with topaz, the two stones are actually very different – citrine is very rarely found naturally and is a member of the quartz family, meaning the birthstone is very durable and tough. This gem is said to support vitality and promote health. Like topaz, citrine was renowned in early times for its special properties. While topaz is thought to bring wisdom, citrine is known to bring healing, comfort, and calm, citrine has been known to increase prosperity, spark ideas, and symbolize fresh starts. That’s not a bad combination!

When Citrine is found, it’s often in a geode as amethyst. These geodes are incredibly large, and when heat is applied, the amethyst turns to citrine and makes the geode look like a cathedral. Amethyst and citrine are basically BFFs – they are often found together and are so close that a third gemstone is formed when they’re together: amethine.

Don’t let November babies have all the fun – stop into JWO Jewelers in Roswell, GA to pick up your topaz and citrine jewelry today. The perfect gift to give anyone born in this month is, of course, their birthstone Jewelry. Take a beautiful loose Topaz or Citrine to your local Jeweler and have them set. These gemstones look great in both gold rings and silver rings.  We have a great selection of Birthstone Jewelry and of course, we also feature beautiful Holiday Diamond Jewelry such as stackable rings.

We are offering 20% Off Citrine & Topaz in honor of November Birthstones.